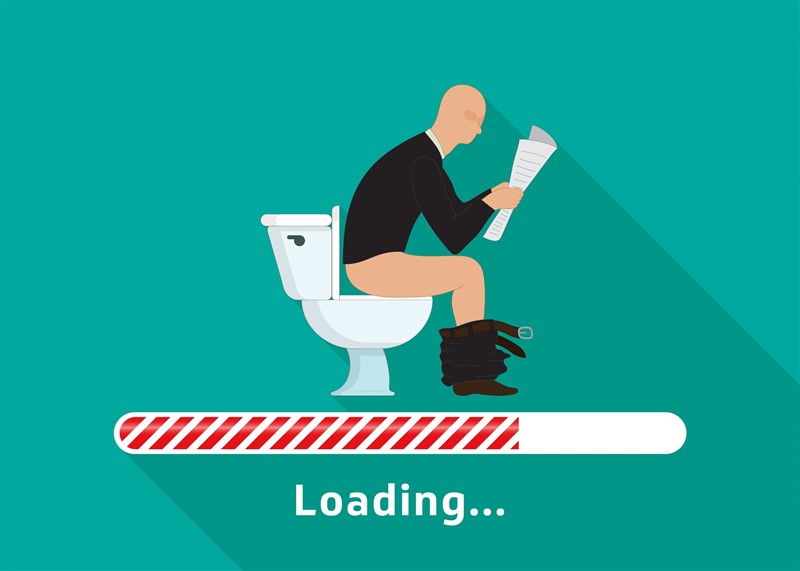 It’s always there, like a subtle ringing in your ears that you only notice when it’s quiet.  The voice uses direct and cutting words and has a familiar, smooth tone but it’s hard to place.

Every time you attempt something of meaning, there it is.

The moments of risk seem to give the voice strength.  The bigger the opportunity the louder it screams.

Filling your head with crap to keep you right where you are.

Giving you excuses to not move forward.

Telling you no one will care.

Pointing out that it’s already been done. And better than what you could do.

Feeding on your insecurities.

Reminding you of your failures.

“It’s too early to get up for a run.  Plus, it’s cold. You’re tired. And you’re not really a runner anyway.”

“It won’t be long before they figure you out. Everyone knows you’re just making this up as you go.”

“You yelled at your kids and now you’re trying to lead people? Hypocrite.”

“It’ll never happen. Not for you at least.”

"Put your hand down. You're annoying everyone with your questions. Don't be stupid"

“That song has been sung.”

“That blog has been written.”

“That podcast has been recorded.”

“You’re not made for being in front.”

“Where you are is fine.”

Every time you go for it, the voice gets softer.  And you begin telling yourself a different story.

Post real stuff on LinkedIn because that’s who you are and what you’re about.

Run because that’s what runners do. And some days suck. Go again tomorrow.

We’re all making it up. Get a mentor, listen to them. Make it up better than they did.

Mediocre quits. You’re not a quitter. You’re a fighter. Social media is a tool, not who you are.

Messing up as a parent doesn’t make you a fraud as a leader. It makes you human.

It is worth it.

You are worth it.

Without dreamers, we’d be lost and bored.

It can happen for you. But it won't just happen, put in the work.

Curiosity makes us all better. Ask your questions.

Someone needs to hear your song, read your blog, forward your podcast, & engage with your post.

Learn from what happened last time and do it differently this time.

Where you are is fine. And fine isn’t good enough.

Every top performer has wrestled with the imposter syndrome. I think it happens more frequently with people that are performers than people who don’t really care. When we launched the first episode of The Impact of Leadership podcast, I was physically laying on the floor saying, “no one is going to listen to this.” (my wife may have video of it)

When I pushed my first, second, seventh video out on LinkedIn I thought “this is so stupid, no one is going to care about this.”

When Patrick and I launched The IOL Community we both were freaked out and it almost didn’t happen.  I mean, who are we compared to John Maxwell, Brene Brown, Patrick Lencioni, and Dave Ramsey??

And a dozen other examples.  If we run into each other, don’t hesitate to ask about them.

Here’s the thing I’ve learned; the voice will always be present because I’m always going to keep pushing for growth. It’ll be the same for you. Surround yourself with people that will tell you the truth when all you hear are excuses to quit before you start and reasons you’re not good enough to go for it.

You’re not alone. Patrick and I started The IOL Community to bring like-minded leaders together. We know how difficult leading can be and we know how vital great leaders are.

We’re rooting for you.

Join the Impact of Leadership Community and get regular encouragement and coaching from people who are fighting like you are.

My dad taught me that it’s important to fire yourself at the end of the year, wait 10 seconds, soak u...

"My name is Maximus Decimus Meridius, commander of the Armies of the North...Father to a murdered son,...