by Impact of Leadership

Even Superman Crumbles To Kryptonite 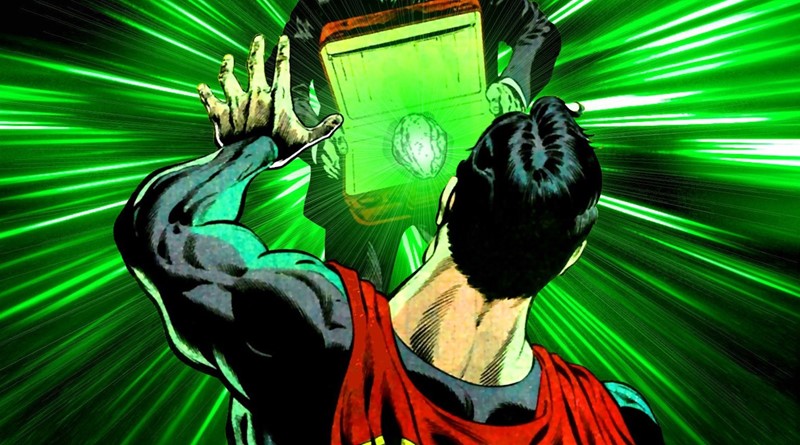 Wikipedia describes Kryptonite better than I ever could.

Kryptonite is a fictional material that appears primarily in Superman stories. In its best-known form, it is a green, crystalline material originating from Superman's homeworld of Krypton that emits unique radiation that weakens Superman, but is generally harmless to humans when exposed to it in the short term but deadly in the long term. There are other varieties of kryptonite, such as red and gold kryptonite, which have different but still generally negative effects on Superman. Due to Superman's popularity, kryptonite has become a byword for an extraordinary exploitable weakness, synonymous with "Achilles' heel.

What does Superman & Kryptonite have to do with you as a business leader? We all have areas that are our weaknesses or kryptonite as a leader. Here are five specific areas that I believe can be kryptonite to leaders: Poor Communicator, Can’t Fire, Lack of Discipline, Not Delegating, and Lack of Strategy.

Holding people to expectations that you have but did not communicate as a leader will weaken your leadership. Be sure you take time to explain in detail what you need and when you need it. Your employee is not in your head so make sure they know your thoughts. I suggest you put your expectations in writing so there is no confusion. It is good to listen to the employee’s feedback and I would always try to find a solution that works for both sides when possible. Whatever you decide it is now on the employee to meet your expectations.

My Dad really struggled to fire bad employees. He thought yelling at an employee when they failed would change their behavior. It might have worked for a short period of time but it usually brought resentment to the employee’s heart. A leader might fear that firing a bad employee could cause the team to get mad. Often times, it does the opposite. The team is thankful for you for having the courage to remove the bad employee who was bringing down the team. Don’t let fear stop you from making the tough but right decision to fire a bad employee.

Missing deadlines, not having a plan, waiting until the last minute to show up are all examples of having a lack of discipline. I knew a guy who ran a business and every time I met with him he would be 10 minutes late. I finally told him “If you want to meet then be on time. You are disrespecting my time by being late. We all have a lot going on and I am making it a priority to be on time to show you respect.” The guy loved me for saying it. Nope! He did thank me for being honest and agreed it was wrong. Don’t be a leader who moves deadlines but expects everyone else to hit your deadline. Not having a plan and winging one can cause doubt in the employee's trust in you as a leader when things are done poorly.

Not being able to delegate is another way for leaders to fail. It’s important to get others to help and give them an opportunity to learn. Warning! The employees might fail. A good leader gives direction but doesn’t control every little detail. Find opportunities to build trust with your team by allowing them to take on duties that you have delegated out.

Employees want to know where the company is going, why it is going there, what are they going to face and how will victory be achieved? No one gets excited when a leader doesn’t have passion for their strategy. Employees start to panic when a plan has not been communicated. It’s very important that a leader can cast a vision that helps the employees see the way into the future. Everyone wants a purpose in what they do and being part of a team with strategy will bring passion.

Many of you are like Superman with your amazing gifts and talents. The problem is you are allowing your business kryptonite to weaken your leadership. Take time to know where you fail and ask your employees if you aren’t sure. As a leader it is so important you know what can weaken your ability to be the best leader.

My dad taught me that it’s important to fire yourself at the end of the year, wait 10 seconds, soak u...

Resources to Help Prepare You for a Leadership Role

I’ve heard it said that “you fall to your highest level of preparation” and so I began absorbing as much ad...