The Enneagram: Learn Your Number (pt. 1) 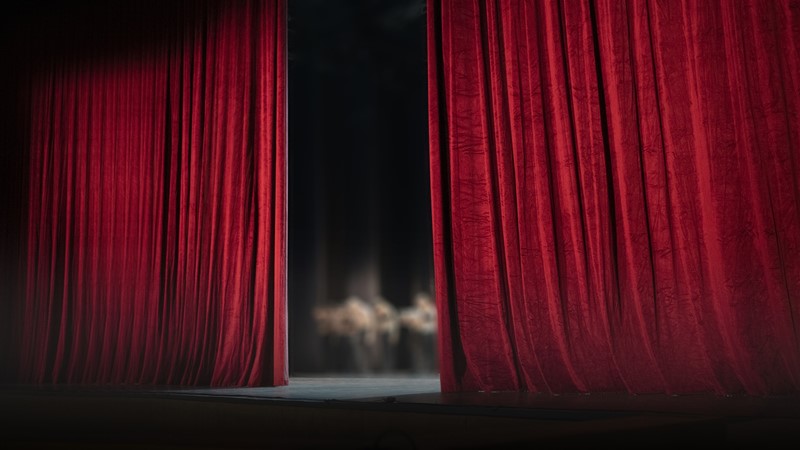 It's Time to Learn Your Number

The Aggressive Social Style: Are you a 3,7, or 8 on the Enneagram?

If you have been told that you have a strong personality, that you get things done, or that you impact the mood of a room, then perhaps you are one of these three numbers. This grouping of types is known as the aggressive social stance. They are the ones that "move against" the world. These numbers put force on the things around them, expecting them to move and change at their will. Their energy is exerted outwardly.

This group of numbers is also known to ignore their feelings. Each number does it differently, but it is a common denominator. According to the Enneagram, we are all beings that think, feel and act, but, according to the Enneagram, we all do one of these things first, and one of these things last. Therefore these numbers consider their feelings last and sometimes try to eliminate them altogether.

Finally, these numbers are also known for spending a lot of time thinking about the future and what comes next. Instead of ruminating on the past or being in the present moment.

Each number on the Enneagram is described below in healthy space, average space, and unhealthy space. We move into these spaces back and forth, freely, as if on a spectrum. As you read, keep this in mind: The path to transformation begins by being aware of these things.

Those who are a Type 3 on the Enneagram need to look successful.

At their best, people who are Type 3 are go-getters and visionaries who enjoy overcoming challenges and work hard to achieve their goals. They are energetic, confident, and very competent at their work. They value the results of their hard work and their success without needing others' approval. They are free to be who they are, regardless of who is around them. They are good at motivating other people.

When they are in average space, they may appear to change depending on who they are talking with. This is to ensure that that person's perceived needs and desires, or rather, that they are who the other person wants them to be are met.

In an unhealthy space, they may use lies and deceit, even small ones, to look more like the person they think they should be. As a result, they can be perceived superficial, image-conscious, and vain. Their strong desire to appear successful can also lead to workaholism.

Type 3's ignore their feelings by not letting them inform their decisions. They have a lot of emotions, but they don't think they are essential, so they often push them to the side.

Have a coworker who might be a Type 3? You can care for that person by:

Those who are a Type 7 on the Enneagram avoid things that are uncomfortable to them.

When they were younger, the parent that nurtured them the most was unreliable, causing them to feel deprived of what they needed. As a result, this type learned to distract themselves by being upbeat, positive, adventurous, and the life of the party. They also reframed many of their negative experiences into positive ones to avoid feeling any negative emotions about them.

At their best, people who are Type 7 are sober-minded and grounded. They are creative and engaging and are willing to enter into challenging and meaningful life situations with others. They have an inherent sense of joy and can find it in the smallest of things in everyday life. Their optimism is realistic, and they bring up a room with their positive energy. They can be charming and fun and up for spontaneous adventures.

Type 7's are great at ideas when they are in average space but bad at follow-through. When things get dull, challenging or frustrating, they tend to leave and move on. They hold on to an escape-hatch mentality that keeps them from committing to people, things, and places. They live in the future, preferring to fantasize about how great the next thing in life will be instead of being present in the current moment.

In an unhealthy space, 7's are angry when things don't go their way and are often very outspoken about their frustration. They move from experiencing one thing to the next, and they are almost manic about consumption, sometimes to the point of addiction. In addition, they can be flighty, selfish, and unreliable.

Type 7's have a hard time feeling negative emotions like sadness, disappointment, loneliness, or grief. They would rather be angry than allow themselves to feel the pain of these things.

Have a coworker who might be a Type 7? You can care for that person by:

Those Type 8 on the Enneagram need to feel like they are strong and in control.

This is because they likely grew up in an unsafe environment, either physically or emotionally. The early experiences caused them to mature too quickly and made them believe that they needed to be strong, muscle through life, and not show any weakness to get their needs met.

Type 8's are clear, concise, and honest at their best. They make great leaders and are fantastic motivators. They have focused and intense energy that aids them in getting things done. They are good at defending those who are weaker than them and can often be found standing up for social justice causes that they believe in.

Type 8's can come on strong when they are in average space. They are quick to vocalize their opinions and can come off as very aggressive. They often take stock of who is "in charge" in a room and can intentionally challenge that person. But, on the other hand, they shy away from looking weak, or like they need help, this means that they can distance themselves from others emotionally.

In an unhealthy space, 8's can be bullies. They can be loud, fierce, and insensitive. They overlook those around them and can "steamroll" them to get what they want. As a result, they can come across as threatening, rock-like, and emotionally shut off.

Type 8's view their emotions as a part of them that is weak and vulnerable, so they are hesitant to express them or even admit that they have them.

Have a coworker who might be a Type 8? You can care for that person by:

If you felt a little uncomfortable reading about the 3, 7, or 8, then perhaps that number describes you.

Once you identify this, please reach out, and we can dive deeper into the number that might represent you.

Talk to you soon!

Join the Impact of Leadership Community today FOR FREE!

Our Executive team had to brace ourselves as we looked at each other and asked, “Is it us? Why are we bleed...