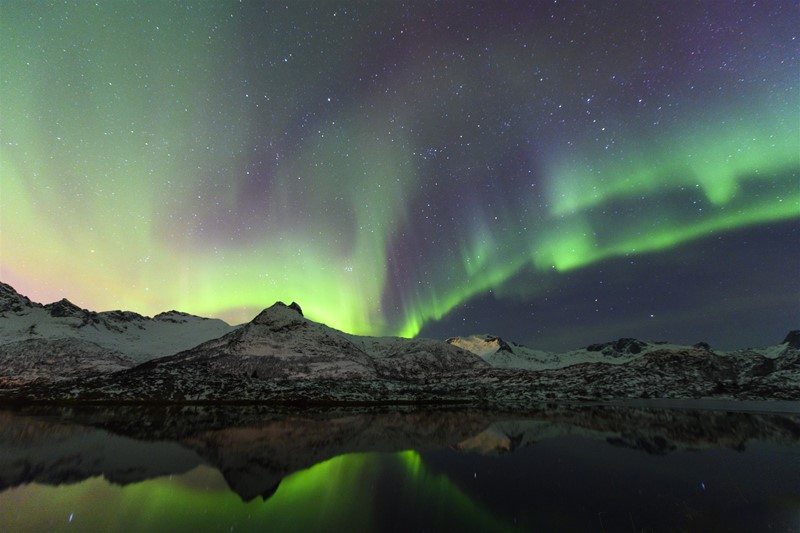 Think of an argument that you’ve been in.

One where you and the other person were on opposite ends of the topic you both care deeply about.

The outcome of this discussion has real consequences, and so passion is evident.

You each believe fully in your stance.

Back and forth it goes, and neither of you is willing to concede.

What would those watching be feeling?

What would they hear?

What would they see?

How would their view of you and the other person change?

It’s possible to demonstrate leadership excellence while not getting your way.

It’s possible to engage in an energized disagreement and have people respect you more after the fact.

So how the heck is this possible?!

At CCB Technology, our Executive team has been working with an EOS implementor for about a year now.

In one of our sessions, we discussed Healthy Conflict, specifically how the term “healthy conflict” has a weird connotation.

In the next session, our EOS implementor read off a term—Productive Debate.

Defining each of the terms will help us know why this phrase is a good one.

Debate: A (formal) discussion on a particular matter where opposing arguments are put forward

A Productive Debate is a discussion on a particular matter where opposing arguments are put forward, yielding good, useful results.

While the term may be made up, the above definition is something we should all shoot for when a disagreement happens.

The introductory hypothetical scenario of 10 people watching you in a heated dialogue was taken from a real situation I was in.

Not too long ago, I was in the room with about a dozen guys I hold in high regard. Like, trust with my kids/life savings kind of high regard. Our meeting was partly to help make decisions.

One topic that needed a vote was presented. Two of the guys at the table had opposing arguments. Each was logical in its rationale and convincing. And neither was willing to surrender their position.

As the conversation continued, I started taking notes. It was the best example I have seen of our earlier term, the Productive Debate. When all was said and done, a vote was cast, and the group determined which was the better of the ideas.

When I left, my respect for this group of men was at an all-time high. This was done in such a healthy way that those in the room benefited from their demonstration of leadership maturity.

Later in the week, I referenced my notes to try and simplify how this was possible. The rest are some of my findings.

The Building Blocks of Productive Debate

There is a way to lose an argument that also demonstrates leadership excellence.

There is a way to win an argument and lose your credibility.

You’re a leader. When you fail, apologize. When you find yourself in a debate, breathe. People are watching you.

Work on your inner life, stick to your points, pause & listen, ask questions, and maintain composure.

We’ve got over 100 podcasts to aid in your growth as a leader!

We like being comfortable, but comfort doesn’t lead to growth. As you take steps toward introducing healthy...

Be Not Anxious: A Leader Worth Following

It’s not the well-thought-out things of criminal masterminds that will derail us. It’ll be the human things...